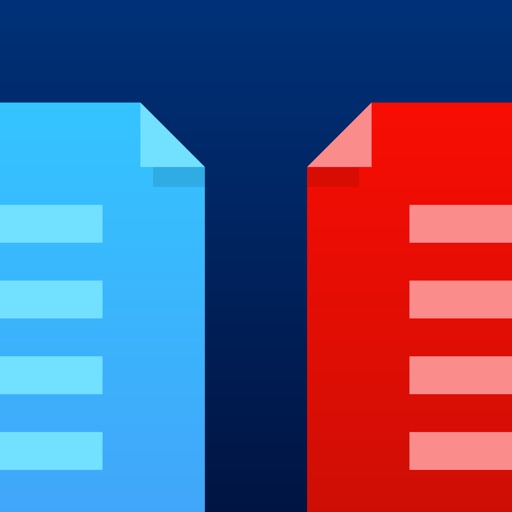 More by this seller

Text Case is a text transformation utility, that can be as powerful as you make it, and accessible throughout iOS.

These are customisable combinations of formats, that can be put together to create more complex and personal text transformations.

There's over 40 text formats to choose from in the app, from simple ones such as Base64 encoding, to fun ones such as Mocking SpongeBob or Clap Case, various Markdown formats, and even some more complex formats which allow customisation such as replacing all occurrences of a string, or adding a prefix/suffix.

It comes packed with an action extension that lets you select text anywhere in iOS, tap the Share button, and then you’ll find the “Convert Text” action. This will show you a preview of all available formats, and a simple tap on one of those will copy it to your clipboard, and you’ll be returned to the original app.

You can customise the extension to show just the flows you've created, the standard formats, or both.

You can access all flows and formats inside the Shortcuts app, which come along with dedicated actions for the more complex actions such as Replace, Remove, and Add Prefix/Suffix.

The major feature of this update is the addition of flows!

These are customisable combinations of formats, that can be put together to create more complex and personal text transformations.

There are 8 new formats to use now!

These formats are more complex than the previous formats, since they all have customisable parameters.

All of these new formats are available to use within a flow, and also via dedicated actions in the Shortcuts app.

There are 12 new icons to choose from! Alongside the previous 21.

- It can be configured to show just flows, just formats, or both.
- You can also choose whether you want formats to have their default colour styling.