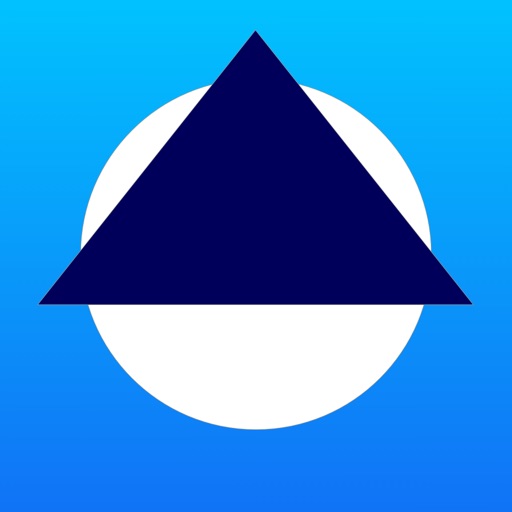 More by this seller

Mathematician and programmer, Roberto Campusano, has finally discovered the secret of the ages: the Original Architectural Design of the Great Pyramid of Egypt. Using purely mathematical formulas, geometric relationships, and computer graphics, Roberto has been able to reconstruct and discover the one, single, unique Blueprint that was used to build the 3 pyramids of the Giza Plateau, namely: The Great Pyramid, Second Pyramid, Third Pyramid.

Moreover, the implications of this staggering discovery will shed light into the real capabilities of the original builders of the most emblematic, monumental, pyramidal constructions ever built over the face of the earth. These well known constructions have captivated the admiration and imagination of mankind throughout the ages. Needless to say, the capabilities of the pyramid builders go well beyond what the history books and modern academia have led us to believe.

It is common knowledge that a very advanced civilization flourished in Egypt in the ancient past. And, merely inspecting their construction work, it becomes obvious that this civilization used mathematics as one the main tools in their quest to achieve perfection. Therefore, in our modern times, mathematics has be used to decipher the riddle of how these gigantic pyramids were erected, for us to gage the level of advancement of the aforesaid civilization, and to learn from what was left as a heritage to us in the future.

Note: many of the measures contained here and within the App are almost impossible to carry out on site, but the pyramid’s Blueprint provides the mathematical relationships to calculate the data.

For the sake of simplicity, fractals can be explained as never-ending geometric patterns.

Among the many lessons learned from the pyramid, let us highlight the following:

This application explores many of the incongruences of the story of the pyramids. It does so by showing that the mathematics present within the monument were not available to the humans of the given ancient time period. It is only now that modern mathematics and technology provide the adequate tools and knowledge base to explore the design of the pyramids. The present App only exposes a limited amount of information and more of it will be released in future updates, versions, and revisions.

Hello, world! The time has come to unveil the Blueprints, architectural design, mathematics, sacred geometry, and measures of the Great Pyramid of Egypt.